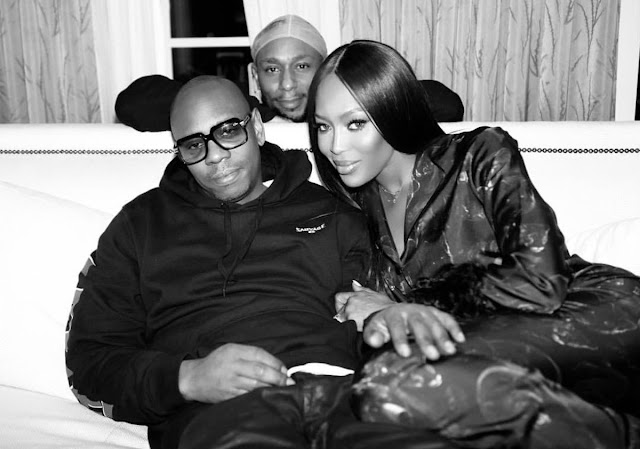 Dave Chappelle is making headlines for his latest standup “Sticks and Stones”. The 1 hour long set slowly and masterfully draws out the hypocritical nature of liberal media and really points out to critical thinkers how much the left goes on their campaigns against men and black people in general. There was a part of the sketch that really illustrates how these groups will reward black people for demonstrating self-destructive behavior in the black community but discourages it strongly when it can affect their sub groups.  A perfect example is the sketch from the set.
-“How come I can’t say ‘faggot,’ but I can say ‘nigger’ as much as I want?”
-“Because you’re not gay,” he was told.
-“Okay,” he replied. “But I’m also not a nigger.”
That exchange is indicative of how nonsensical these social justice groups are.
Many of these politically correct white people that gentrify blacks and Hispanics out of their homes will turn around and scream explain why racism is bad to other whites that are honest enough to speak their concerns.
Chappelle does not cater to any group or ideology, he simply puts a comedic spin on the way he honestly perceives the world and this is why the man is revered as a comedic philosophical genius.  Any shock from his latest standup is just a byproduct of listening to people regurgitate disingenuous talking points for the sake of:
1.    Being politically correct to not offend people who can in some way disturb streams of revenue.
2.    Virtue signaling
3.    Covering up their own less flattering points that they project onto others to take attention away from themselves.

It was smart, new, and most important it was honest comedy.  If you want to be outraged a good place to start would be in some of these groups that push their agenda's onto people in spite of their religious beliefs or the constitution.  With an honest examination bigotry can be observed in the circles of the LGBTQ+ From Jeffrey Star threatening to throw acid on N word B's to the very disparaging terms gay men fling at women in general.

It is just a comedy show so calm down.